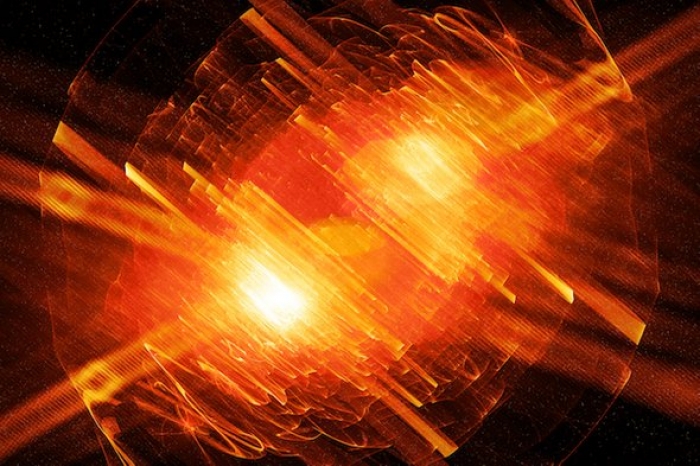 For almost a century, physicists have wondered whether the most counterintuitive predictions of quantum mechanics (QM) could actually be true. Only in recent years has the technology necessary for answering this question become accessible, enabling a string of experimental results—including startling ones reported in 2007 and 2010, and culminating now with a remarkable test reported in May—that show that key predictions of QM are indeed correct. Taken together, these experiments indicate that the everyday world we perceive does not exist until observed, which in turn suggests—as we shall argue in this essay—a primary role for mind in nature. It is thus high time the scientific community at large—not only those involved in foundations of QM—faced up to the counterintuitive implications of QM’s most controversial predictions.

Over the years, we have written extensively about why QM seems to imply that the world is essentially mental (e.g. 1990, 1993, 1999, 2001, 2007, 2017a, 2017b). We are often misinterpreted—and misrepresented—as espousing solipsism or some form of “quantum mysticism,” so let us be clear: our argument for a mental world does not entail or imply that the world is merely one’s own personal hallucination or act of imagination. Our view is entirely naturalistic: the mind that underlies the world is a transpersonal mind behaving according to natural laws. It comprises but far transcends any individual psyche.

The claim is thus that the dynamics of all inanimate matter in the universe correspond to transpersonal mentation, just as an individual’s brain activity—which is also made of matter—corresponds to personal mentation. This notion eliminates arbitrary discontinuities and provides the missing inner essence of the physical world: all matter—not only that in living brains—is the outer appearance of inner experience, different configurations of matter reflecting different patterns or modes of mental activity.

According to QM, the world exists only as a cloud of simultaneous, overlapping possibilities—technically called a “superposition”—until an observation brings one of these possibilities into focus in the form of definite objects and events. This transition is technically called a “measurement.” One of the keys to our argument for a mental world is the contention that only conscious observers can perform measurements.

Some criticize this contention by claiming that inanimate objects, such as detectors, can also perform measurements, in the sense described above. The problem is that the partitioning of the world into discrete inanimate objects is merely nominal. Is a rock integral to the mountain it helps constitute? If so, does it become a separate object merely by virtue of its getting detached from the mountain? And if so, does it then perform a measurement each time it comes back in contact with the mountain, as it bounces down the slope? Brief contemplation of these questions shows that the boundaries of a detector are arbitrary. The inanimate world is a single physical system governed by QM. Indeed, as first argued by John von Neumann and rearticulated in the work of one of us, when two inanimate objects interact they simply become quantum mechanically “entangled” with one another—that is, they become united in such a way that the behavior of one becomes inextricably linked to the behavior of the other—but no actual measurement is performed.

However, the output of the detectors only becomes known when it is consciously observed by a person. The hypothesis of a measurement before this conscious observation lacks compelling theoretical or empirical grounding. After all, as discussed above, QM offers no reason why the whole system—electrons, slits and detectors combined—wouldn’t be in an entangled superposition before someone looks at the detectors’ output.

As such, a conscious observer may be indispensable, an idea further elaborated by one of us with regard to so-called “delayed choice quantum eraser” experiments. The bottom line is that we cannot know that detectors actually perform measurements, for we cannot abstract ourselves out of our knowledge. Recall Max Planck’s position: “I regard consciousness as fundamental. I regard matter as derivative from consciousness. We cannot get behind consciousness.” (Emphasis added.)

Some claim that the modern notion of “decoherence” rules out consciousness as the agency of measurement. According to this claim, when a quantum system in a superposition state is probed, information about the overlapping possibilities in the superposition “leaks out” and becomes dispersed in the surrounding environment. This allegedly explains in a fairly mechanical manner why the superposition becomes indiscernible after measurement.

The problem, however, is that decoherence cannot explain how the state of the surrounding environment becomes definite to begin with, so it doesn’t solve the measurement problem or rule out the role of consciousness. Indeed, as Wojciech Zurek—one of the fathers of decoherence—admitted,

…an exhaustive answer to [the question of why we perceive a definite world] would undoubtedly have to involve a model of ‘consciousness,’ since what we are really asking concerns our [observers’] impression that ‘we are conscious’ of just one of the alternatives.

As a matter of fact, peculiar statistical characteristics of the behavior of entangled quantum systems (namely, their experimentally confirmed violation of so-called “Bell’s and Leggett’s inequalities”) seem to rule out everything but consciousness as the agency of measurement. Some then claim that entanglement is observed only in microscopic systems and, therefore, its peculiarities are allegedly irrelevant to the world of tables and chairs.

But such a claim is untrue, as several recent studies (e.g. 2009, 2011 and 2015) have demonstrated entanglement for much larger systems. Last year, a paper reported entanglement even for “massive” objects. Moreover, quantum superposition has been observed in systems as varied as small metal paddles and living tissue. Clearly, the laws of QM apply at all scales and substrates.

What preserves a superposition is merely how well the quantum system—whatever its size—is isolated from the world of tables and chairs known to us through direct conscious apprehension. That a superposition does not survive exposure to this world suggests, if anything, a role for consciousness in the emergence of a definite physical reality.

Now that the most philosophically controversial predictions of QM have—finally—been experimentally confirmed without remaining loopholes, there are no excuses left for those who want to avoid confronting the implications of QM. Lest we continue to live according to a view of reality now known to be false, we must shift the cultural dialogue towards coming to grips with what nature is repeatedly telling us about herself.

The views expressed are those of the author(s) and are not necessarily those of Scientific American.

Bernardo Kastrup has a Ph.D. in computer engineering from Eindhoven University of Technology and specializations in artificial intelligence and reconfigurable computing. He has worked as a scientist in some of the world's foremost research laboratories, including the European Organization for Nuclear Research (CERN) and the Philips Research Laboratories. He has authored many science and philosophy papers, as well as several philosophy books. His three most recent books are: "More Than Allegory," "Brief Peeks Beyond" and "Why Materialism Is Baloney."

Henry P. Stapp, PhD, is a theoretical physicist at the University of California's Lawrence Berkeley Laboratory, specializing in the conceptual and mathematical foundations of quantum theory. He worked closely with Werner Heisenberg, Wolfgang Pauli, and John Wheeler, and is author of three books on the quantum mechanical foundation of the connection between mind and matter.

Menas C. Kafatos, PhD, is the Fletcher Jones Endowed Professor of Computational Physics at Chapman University. He currently directs the Center of Excellence in Earth Systems Modeling and Observations. He is co-author with Deepak Chopra of the New York Times Bestseller You Are the Universe (Harmony/Random House, 2017). In February 2018, he was elected foreign member of the Korean Academy of Science and Technology (KAST).

Make sure you enter all the required information, indicated by an asterisk (*). HTML code is not allowed. 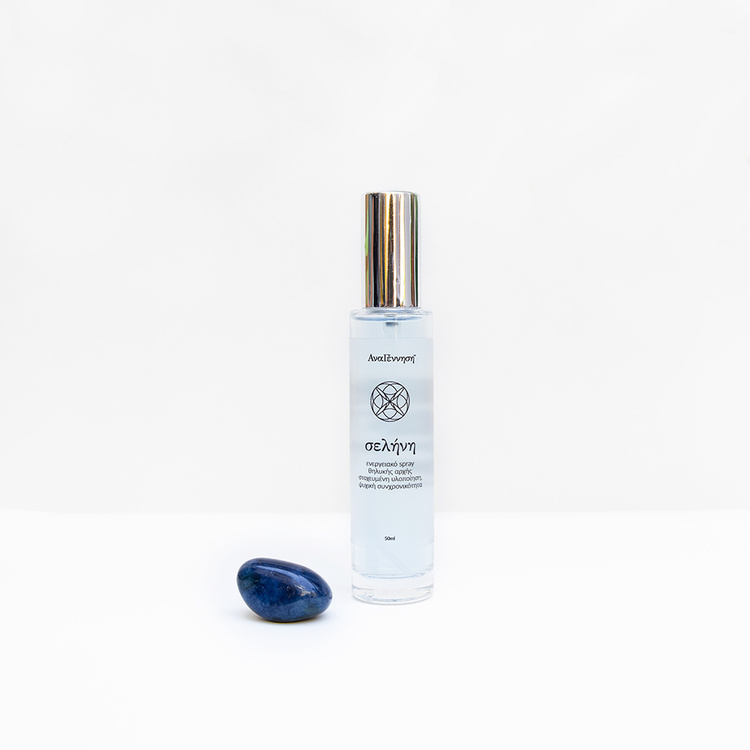 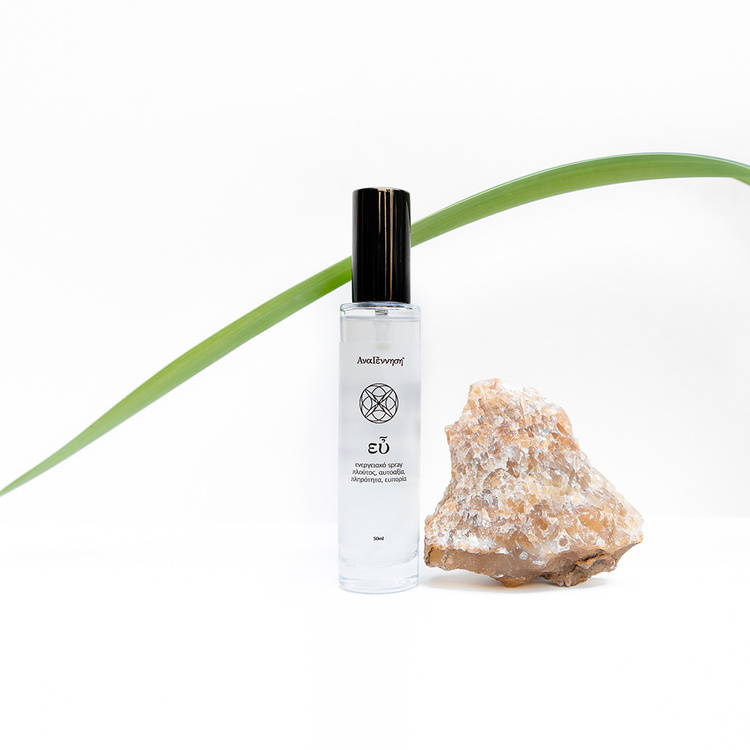 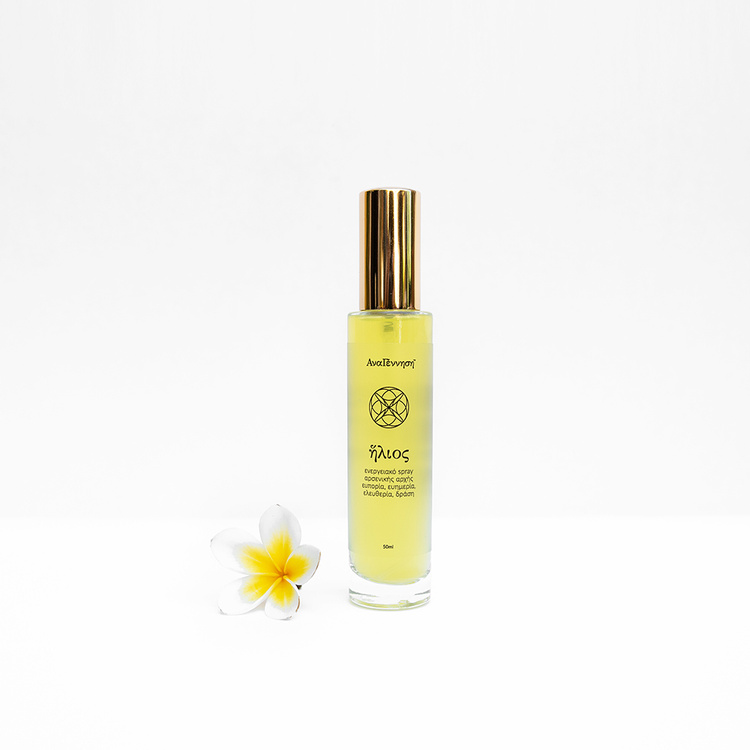 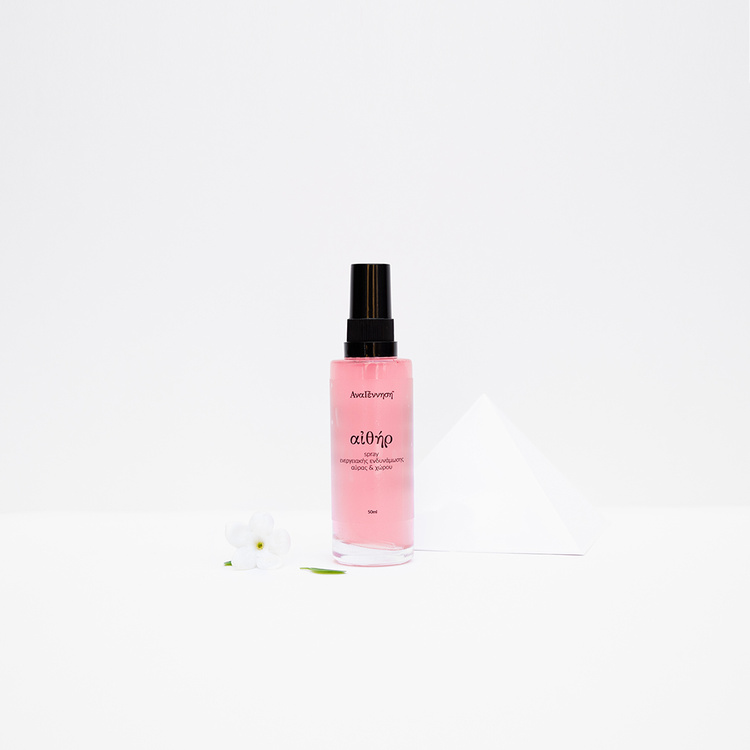 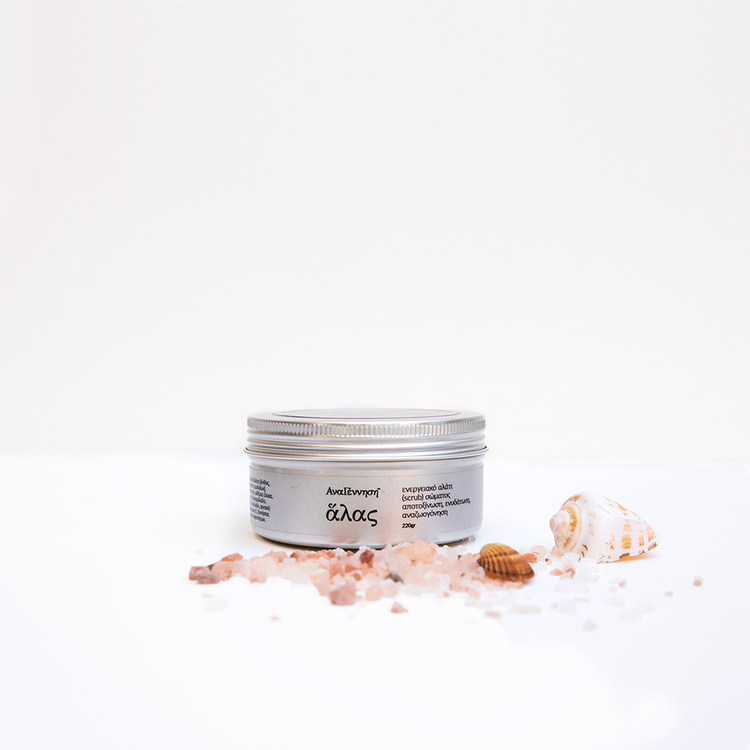 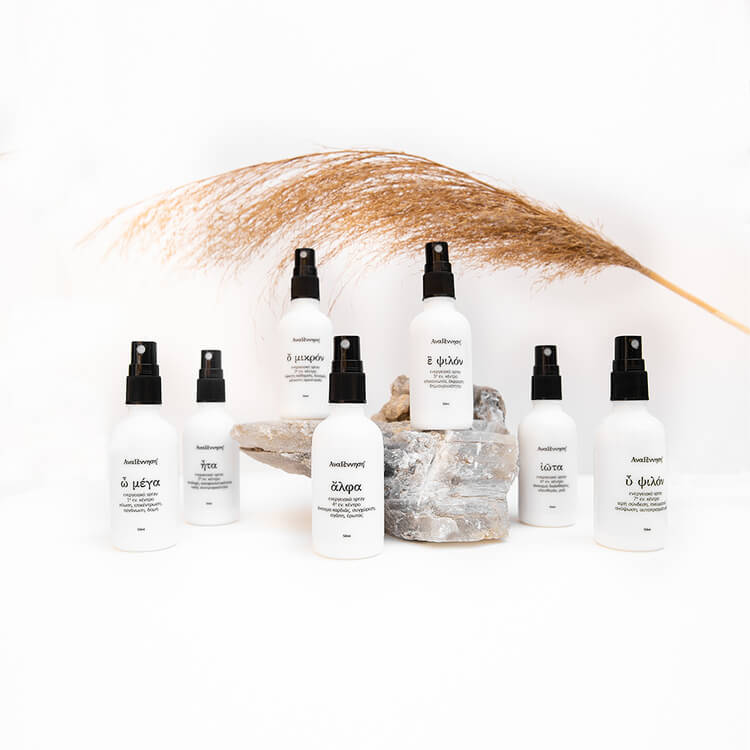 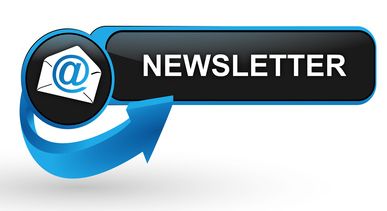 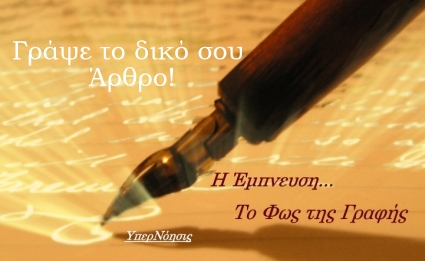 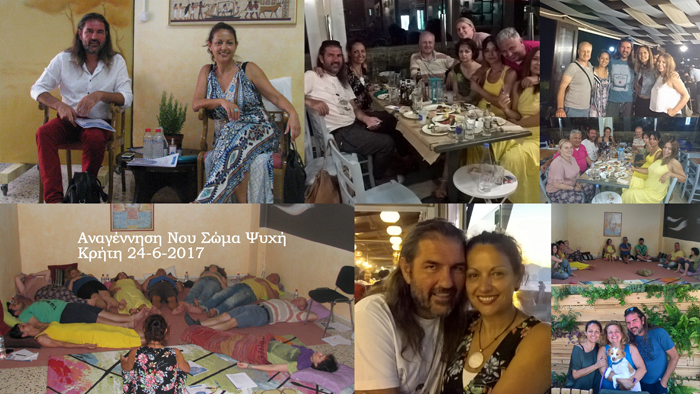 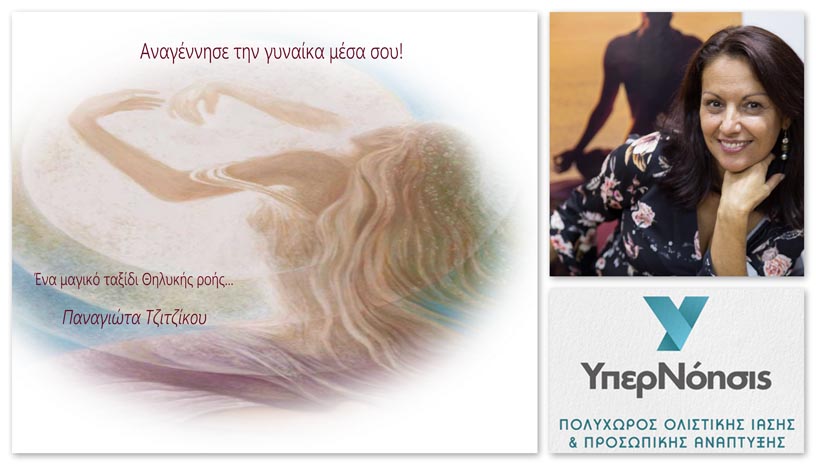 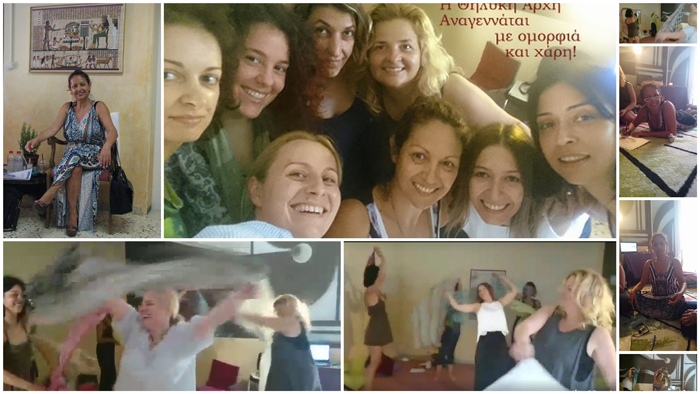 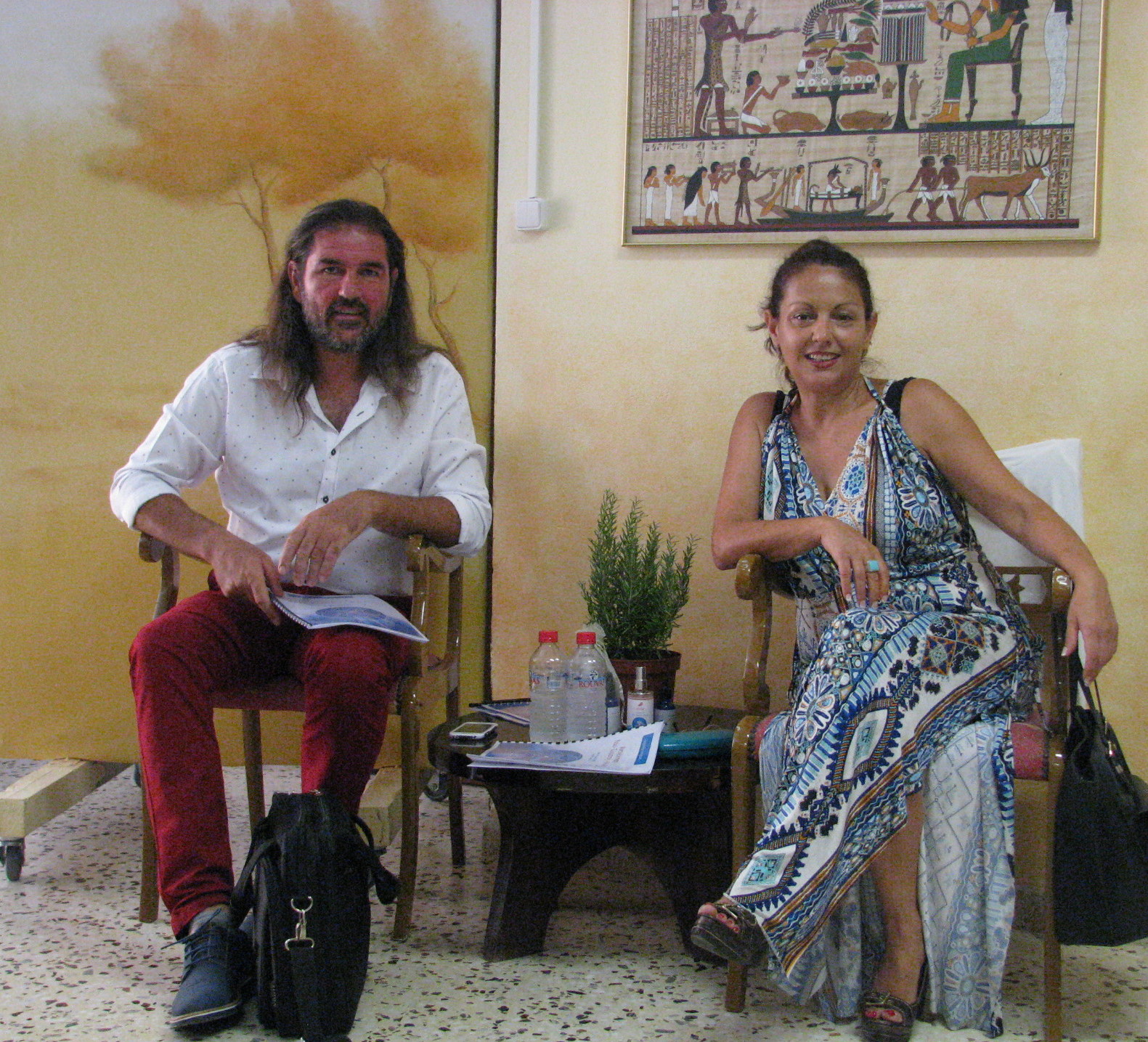 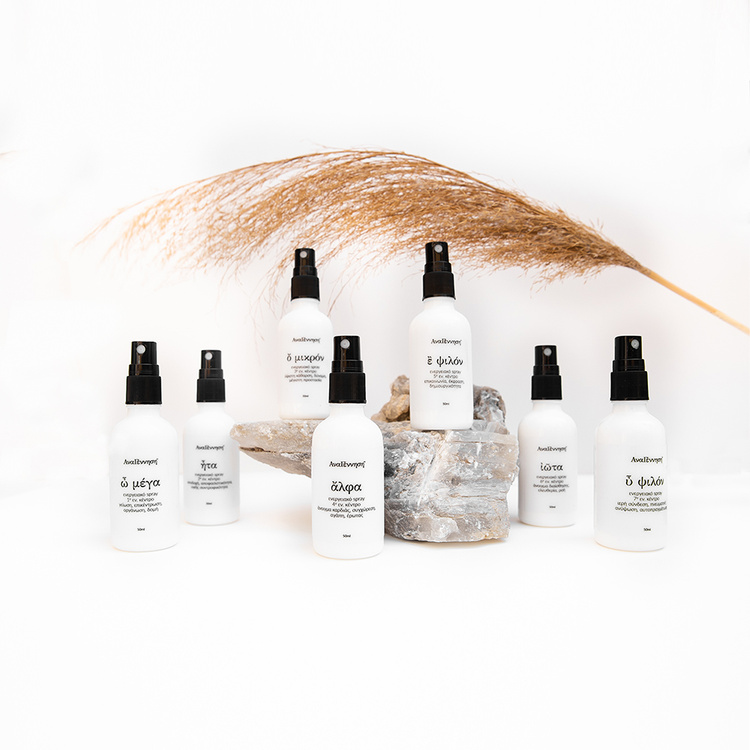 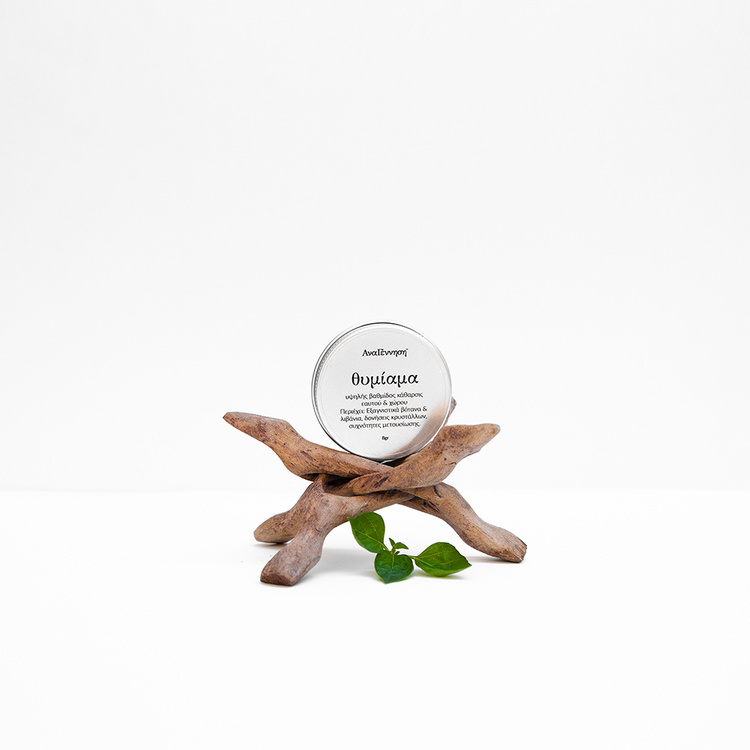